The helicity of the beam potentially reversed every 1/30 of a second according to a pseudorandom sequence. The helicity signals delivered to the hall are delayed by 8*(1/3) second. This delayed helicity signal is recorded in several ADCs which are read each event. In order to extract the helicity and undo the delayed reporting of helicity, a recent version of hcana which includes the class THcHelicity is needed. In order to add the true beam helicity to each event in the root tree, make sure that the following are implemented in the replay script and analysis def file. 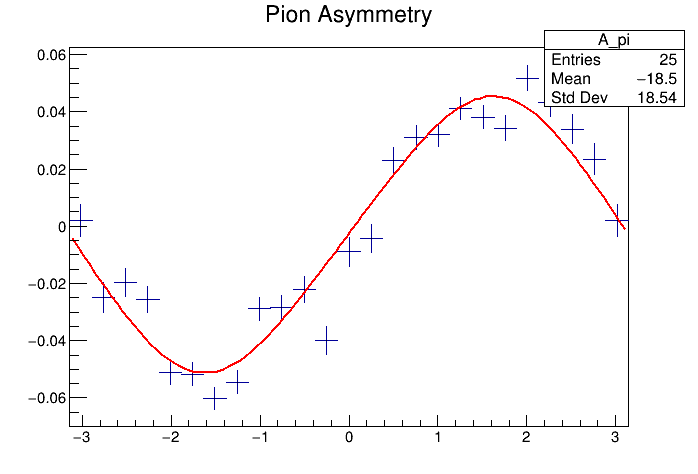 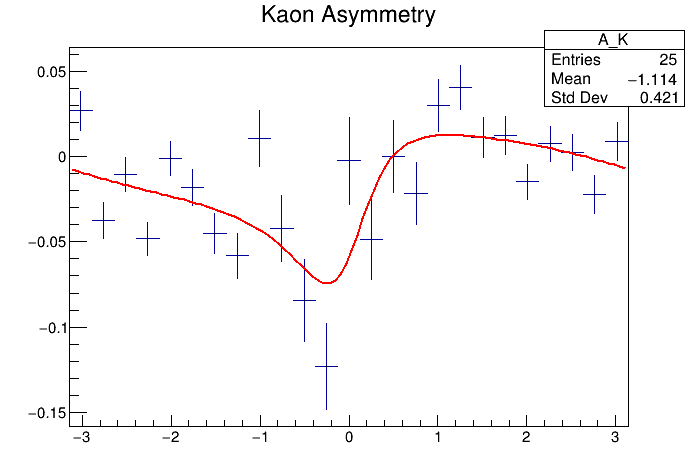